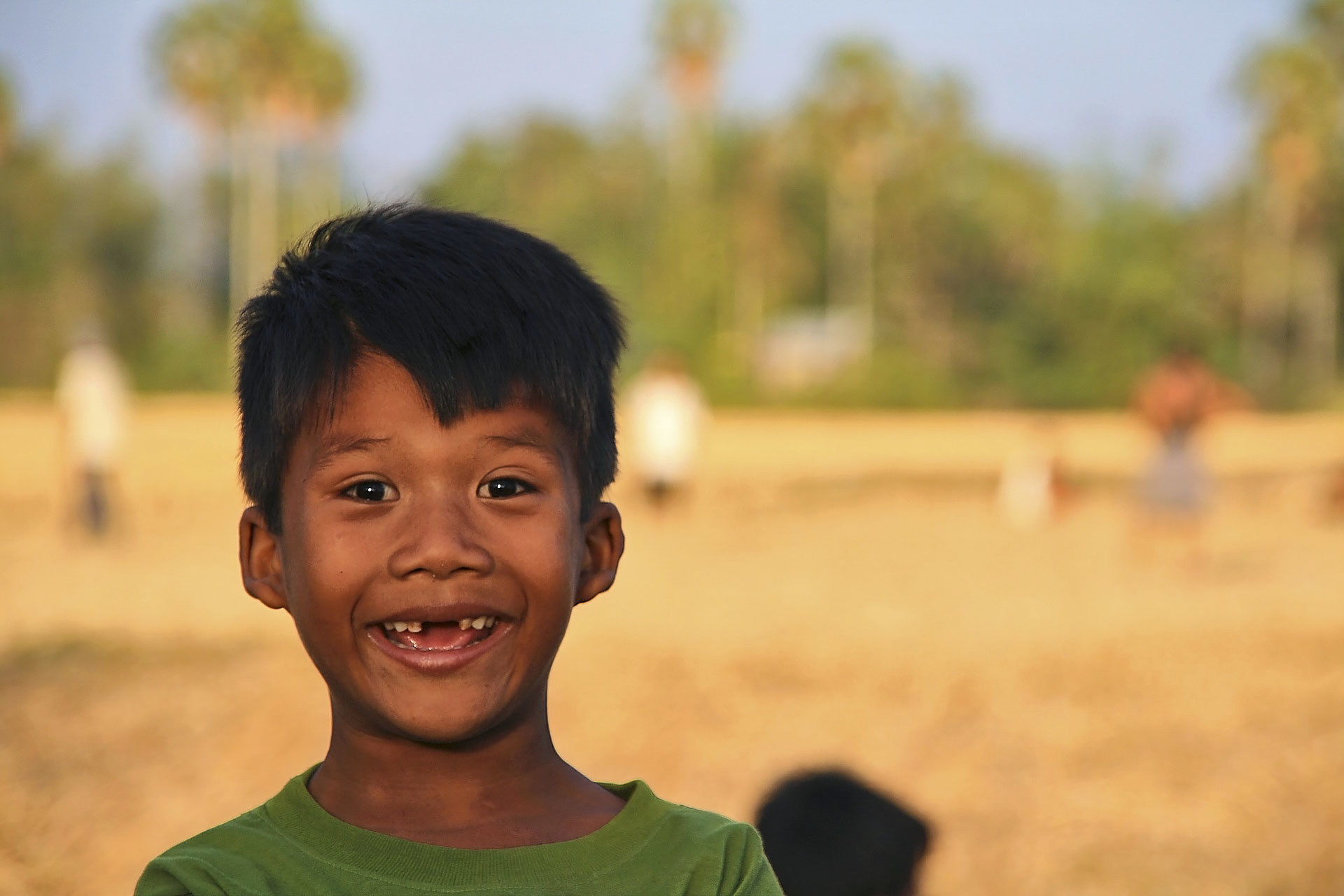 As a dentist, you’d think I’d know everything about the tooth fairy. The truth is I don’t. Kids have been placing their shed baby teeth under the pillow in hopes of getting money for a long time.

How Did The Tradition Start?

“Many believe the modern tooth fairy is derived from an 18th-century fairy tale called La Bonne Petite Souris. In the story, a queen, imprisoned by an evil king, is rescued by a mouse who is actually a fairy. The fairy mouse knocks out the king’s teeth and hides them under his pillow. The story was released in English as an illustrated children’s book in the 1920s.

A three-act play called The Tooth Fairy, written by Esther Watkins Arnold was published in 1927. However, the modern version of the tooth fairy did not become popular until after World War II. Lee Rogow wrote “The Tooth Fairy” as a children’s fantasy in 1949, causing the myth’s popularity to rise during the 1950s. The first reference book to mention it was World Book encyclopedia in 1979.” (1)

Rosemary Wells, a professor at Northwestern University Dental School during the 1970’s did a lot of research to educate us about how the tooth fairy came to be. In fact, she became so consumed with the idea that she spent a good part of her life promoting the idea and origins of the tooth fairy. She wrote extensively and did many interviews promoting the tooth fairy including one with Oprah Winfrey.  She eventually opened and operated a Tooth Fairy museum in her Deerfield, Illinois home until her death in 2000. She is not to be confused with Rosemary Wells the children’s author. (2)

The point is the tooth fairy is a source of comfort during what could be a scary childhood experience. Here’s a link to some fun activities you can do with your children when they shed their baby teeth. https://www.mouthhealthy.org/en/resources/activity-sheets/tooth-fairy

« Prevent Broken Crowns and Bridges with an Occlusal Guard

How to Manage Foods That Stain and Discolor Teeth »